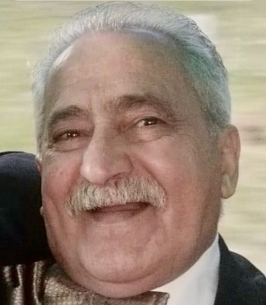 It is with great sadness that we announce the loss of the Beloved Manoel Jamil Attisha.

The loving son of the late Jamil and Jamila Attisha.

Adored uncle of his 18 nieces and nephews.

All rights reserved. This obituary is also archived at obittree.com